Looking for a VR game that’ll put your emotions on a rollercoaster ride? Look no further! We’ve found the best ones for you to try! Here are the top 5 best story games on VR: 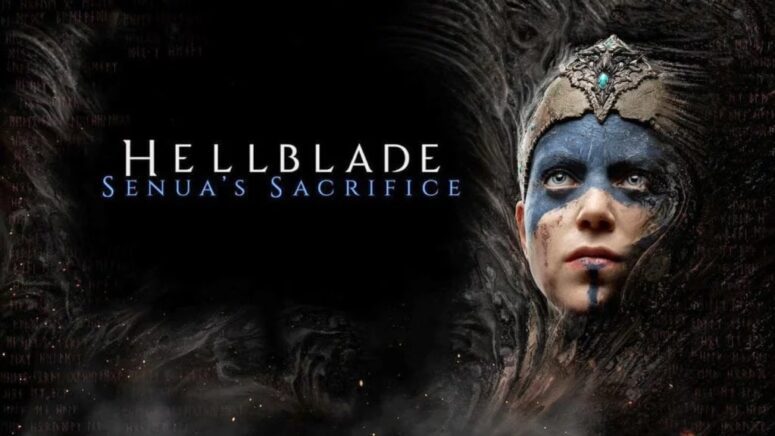 Important Note: This game is INCREDIBLE, but I gave it a lower rating because I couldn’t play it for long periods of time without getting motion sick. If you don’t get sick easily, then give it an extra 1.5 points! Seriously, if it weren’t for the motion sickness, I would’ve thought this game was a masterpiece.

Hellblade tells a personal story about a troubled, schizophrenic, young woman and represents her mental illness so well that you’ll eventually feel what Senua feels and think what she thinks. It really shows the power of VR. Despite being a third-person game, it’s still really immersive.

If you’re looking for an emotional story that’ll make you cry – Hellblade might do just that. I felt very touched by the story, although I’m not a person who cries.

A Chair in a Room: Greenwater 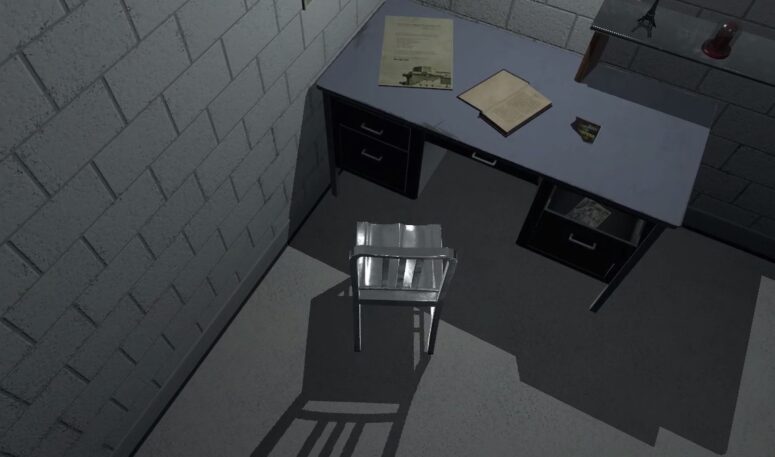 If you’re into horror games – this is one of the scariest experiences on VR!! It had me tensing my body throughout and made me yell out on more than one occasion. It is truly, truly terrifying!! It’s also beautiful at the same time – seriously look at the art.

I had to take breaks from this game because the suspense and anticipation were killing me, but compared to some of my friends, I’m not very horror-resistant. So you might be able to finish it in one go! 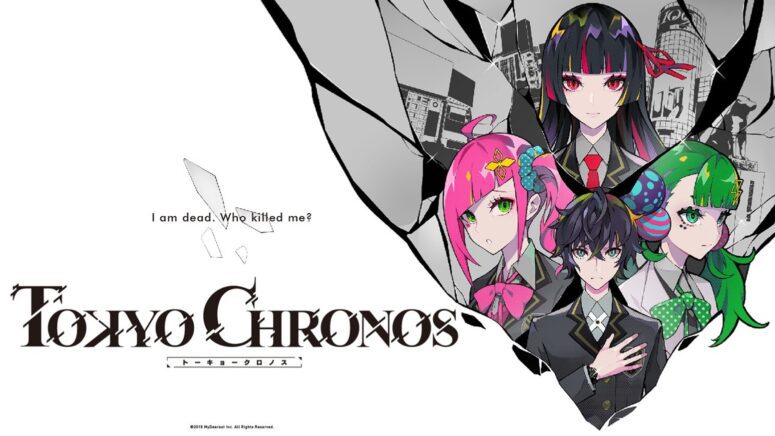 This is a full-length visual novel with a story lasting ~20 hours. It’s longer than most other VR games and it’s the longest story-driven game I’ve played on VR.

Tokyo Chronos is a mystery-driven story with segments of suspense and emotional moments. Being a visual novel, it lacks the suspense and immersion of other games, but the characters were awesome (I genuinely liked the entire cast for this game) and the mystery kept me hooked the entire time.

I found myself getting really addicted to this game and got to work late the next day because I refused to stop playing until I finished the story. I just wanted to know how the story was going to end so badly. And yeh it had a great ending that nearly put me in tears 🙂

If you’re a VR anime fan, this is the best story experience you’ll find on VR. But it’s certainly not for everyone, especially those who hate reading. 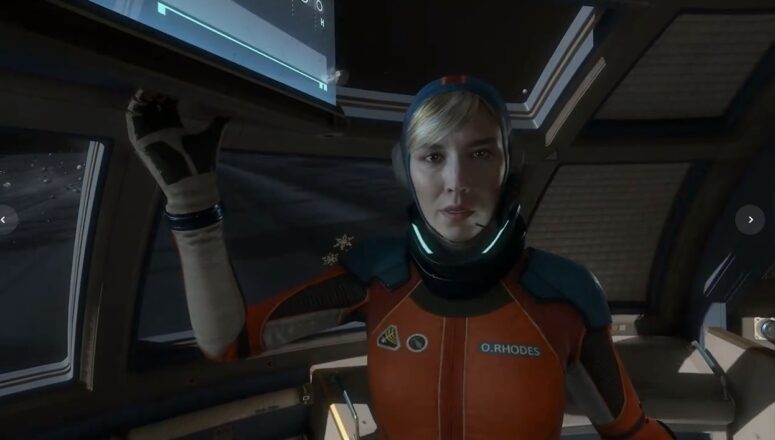 A sci-fi story set in space about an artificial intelligence robot named Jack (the player) who is tasked with helping captain Olivia Rhodes with basic missions. It’s one of the most immersive experiences you’ll have and makes you feel like you’re actually in space. Seriously, it is INCREDIBLE to be floating in front of Saturn, doing missions.

Lone Echo is the closest thing to a AAA game on VR:

The only negative thing I have to say about this game is that towards the middle/end parts of the game, the tasks can get pretty boring and the ending feels rushed. But a solid 9/10 game overall and well worth the steep price. 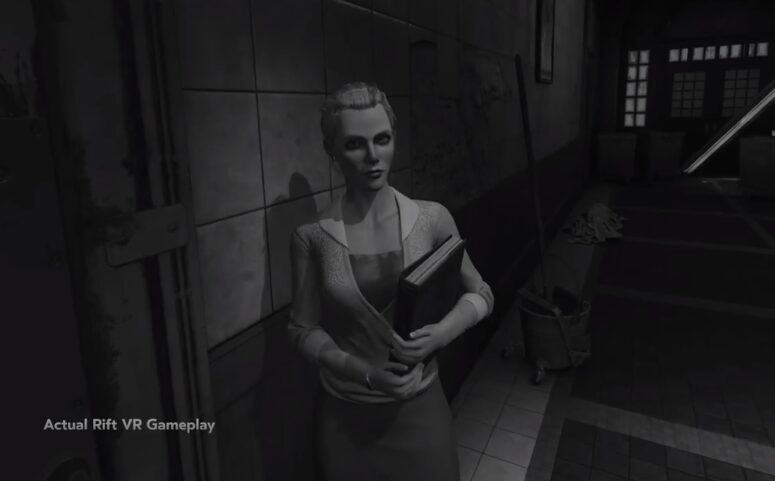 I’m going to let this game’s store page do the talking because I think it does an excellent job at describing what it’s about:

Wilson’s Heart is an immersive first-person psychological thriller set in a 1940s hospital that has undergone a haunting transformation. In this original VR adventure, you become Robert Wilson, a patient who awakens to the shocking discovery that his heart has been replaced with a mysterious device.

As the hospital hauntings intensify, you and your fellow patients must traverse increasingly maddening corridors, overcome frightening environmental hazards and work together to defeat the sinister inhabitants in your pursuit to reveal who stole your heart…and why.

What I disliked most was the annoying movement style. It uses teleport locomotion and doesn’t allow you to turn using the controller. I also didn’t like the ending and the puzzles felt too easy. Still, if you like horror games with a good story, Wilson’s heart will be perfect you.