Winston NguyenFounder/CEO
Winston Nguyen is the CEO of VR Heaven. Having more than a decade of marketing experience, he is on a mission to bring VR to the mainstream eyes. 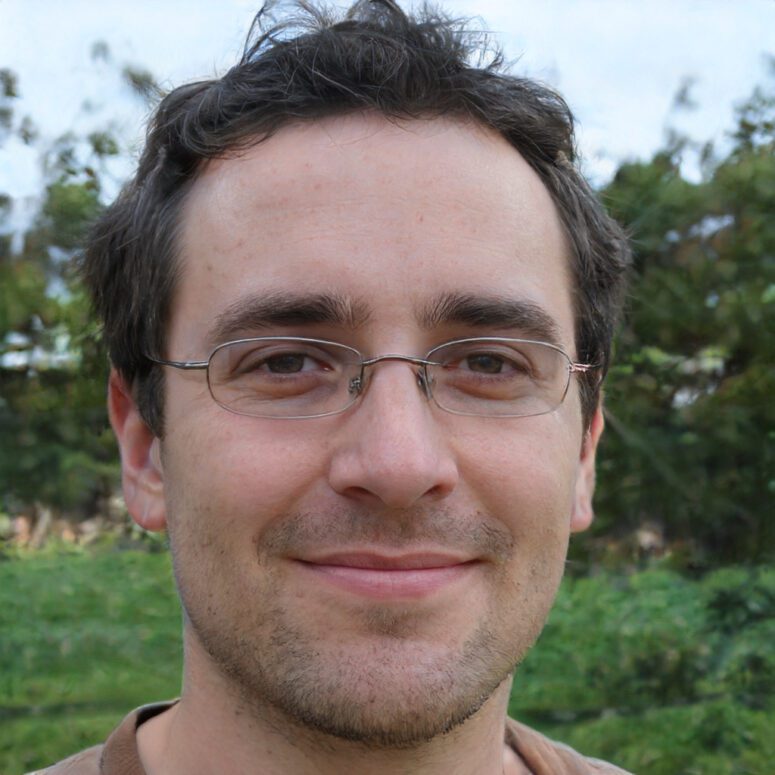 Henry LakeEditor
Henry is a senior editor at VR Heaven. He was previously a senior software engineer at Microsoft and holds a PhD in Computer Science. 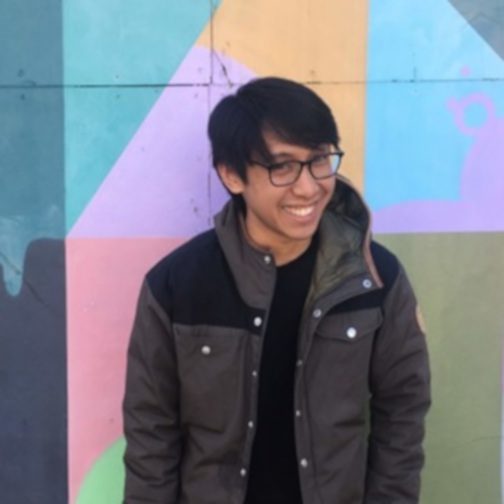 VR is something that is going to explode in popularity over the next 3-5 years. The applications of VR technology are endless and just to provide you with a glimpse of the future:

And that’s just a small fraction of what’s possible. VR is going to be a huge industry. It will be something incorporated into our daily life (imagine walking on the streets with VR ads everywhere lol).

Realizing that VR will soon be the future, we created VR Heaven to educate beginners on how they can get started on VR.

If you’d like personal assistance on VR, feel free to send me an email at:

Otherwise, check out these beginner-friendly articles:

How to Build a Computer for VR for Under $550