Skip to content
AmazeVR is the Future of VR Concerts (Review)

AmazeVR is the Future of VR Concerts

Recently I got a chance to try out AmazeVR which is a VR concert app available for free on the Quest Store (App Lab). It comes with in-app purchases for $6.99 to get the full experience, but free users can get a preview of the concert experience before buying it. 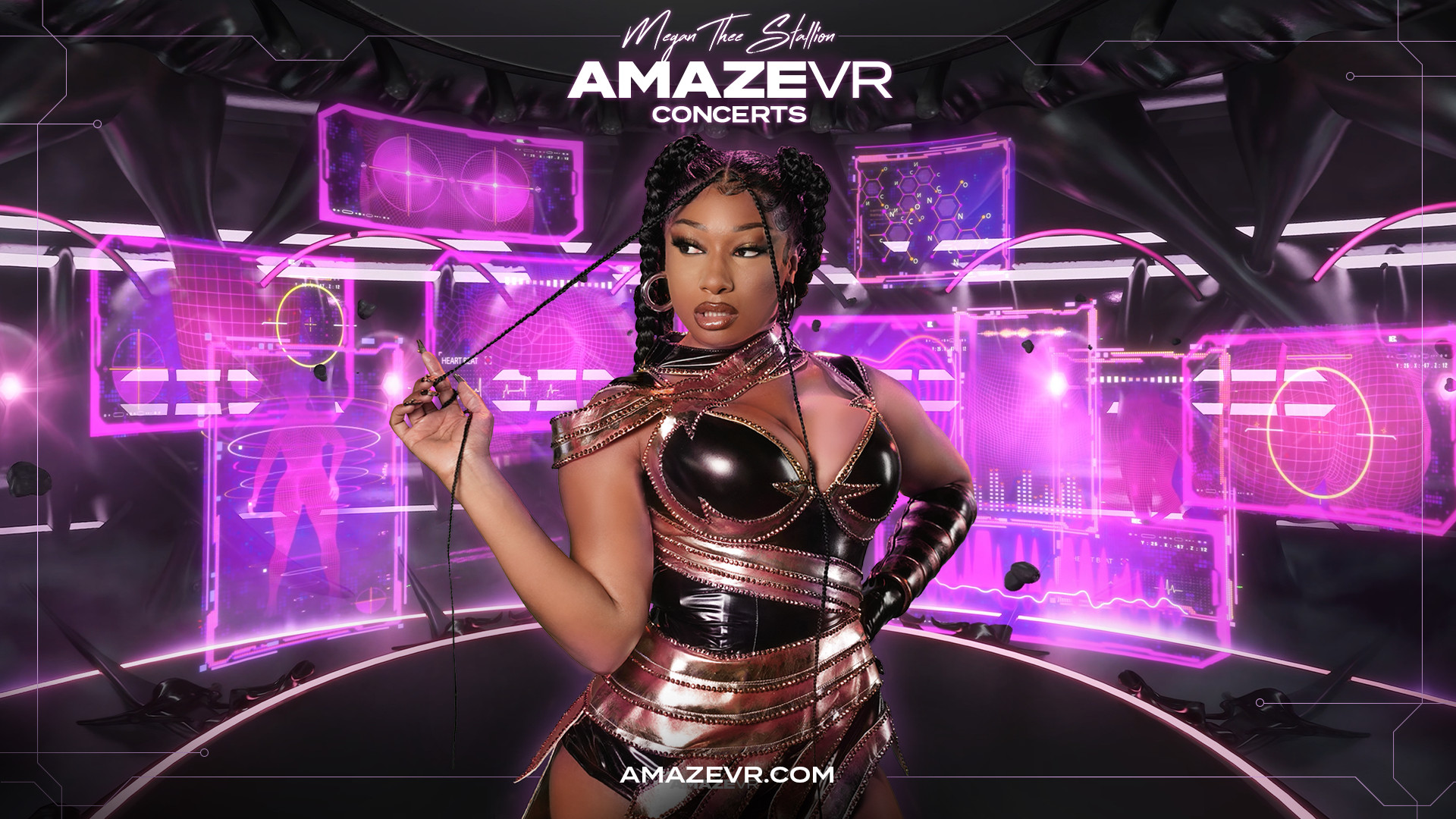 AmazeVR is a VR concert platform that allows the audience to get up close and personal to their favorite performers in crystal clear definition. Each song has their own unique environment with immersive graphics, animations, special effects and camera choreography.

I admit, I’ve never heard of Megan Thee Stallion before, but she seems to be really big with 30+ million followers on Instagram.

Meanwhile, AmazeVR has partnered with SM Entertainment to bring some K-Pop artists into the app. A spokesperson also told us they had plans on working with other A-list superstars in the US.

The Future of VR Concerts

There aren’t many VR concert apps available. Many of the older concert apps are dead, however AmazeVR shows a lot of potential. Their production quality is far above everything else, and they recently raised $32M in series B funding.

As someone who’s a fan of VR concerts, I’d rather see a few high quality experiences than hundreds of low quality ones and it’s a huge win to well-known artists onto this trend.

Seeing how big and passionate the K-Pop fanbase is, I truly believe AmazeVR will kickstart the trend of VR concerts and I’m truly excited for it.

Overall, even if you’re not a fan of Megan Thee Stallion, but want to get a glimpse of what the future holds, I still recommend downloading the app for free and getting a preview of the concert. More artists will be coming and I can definitely see this being the future of VR concerts.

Get the AmazeVR experience on the Quest Store.