Skip to content
5 Apps for Reading Manga & Comics in VR

There are a handful of interesting apps that allow you to read manga and comics in VR. Here are some of my favorite ones: 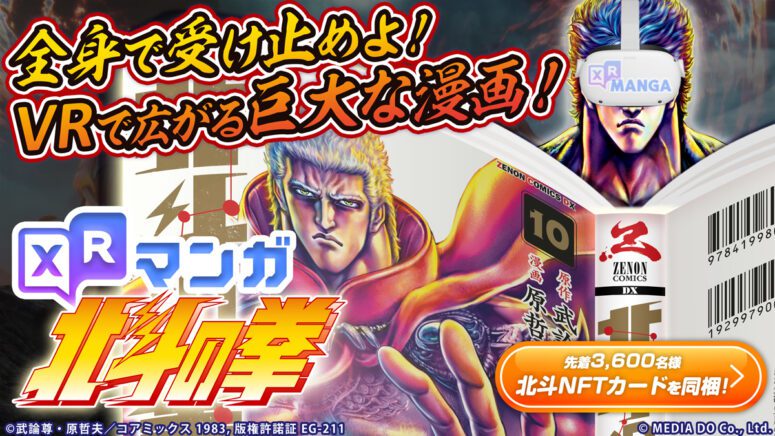 If you’re into anime, you’ve probably heard the meme “omae wa mou shindeiru” AKA “you’re already dead.” It comes from this manga, Fist of the North Star.

You can read this manga on Oculus Quest! It comes with custom environments for each scene as well as ambient sounds. Hand tracking is supported, so you can turn the pages with your own hands instead of having to hold onto a controller for hours. 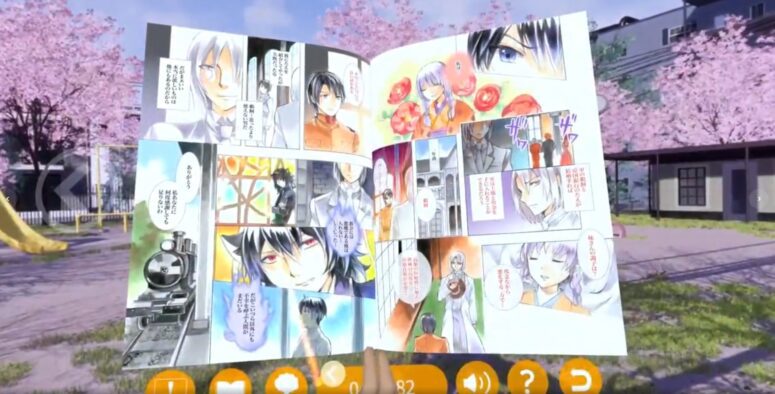 Developed by the same company as above, COMINAVI VR is a platform for reading Japanese manga and comics. It has background sounds and allows you to switch between different environments for a relaxing experience.

Note: This app is in Japanese only!! If you’re an English speaker, it’s still worth checking out for the beautiful art style though!

Price: FREE (though there are in-app purchases for different comics)
Quest Store Link 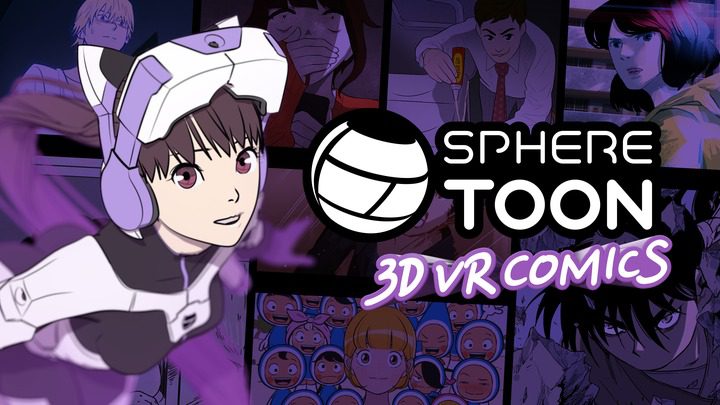 Sphere Toon is much more than just reading a book in VR. The app immerses you into the scene with 3D VR visuals, sounds, background music, and even some minor interactivity. It’s more like an immersive storytelling experience than reading in VR.

Currently there are only 8 really short stories (3-5 minutes each), but the quality of them is great and I highly recommend it even for non-comic fans. 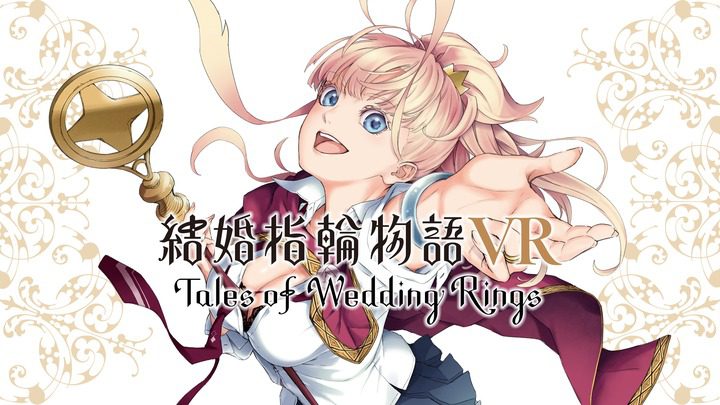 Based on a romantic comedy manga, Tales of Wedding Rings VR is an amazing concept for manga in VR – it allows the reader to enter the page of the book and experience what it’s like to be inside the manga world. The presentation is fantastic, but the game is extremely short – about 30 minutes in length.
If you’re interested in the concept, I recommend you wait for a sale before picking it up. Tales of Wedding Rings is only available on the Rift Store and Steam Store. To play this on Oculus Quest, you’ll need a VR-Ready PC and an Oculus Link cable or Air Link.
Price: $19.99
Rift Store Link | Steam Store Link 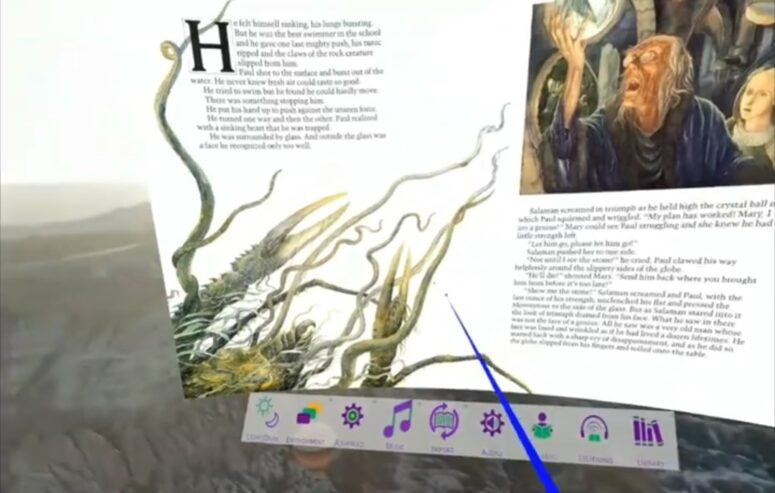 ImmersionVR reader allows you to open PDFs on your Oculus Quest and read them in one of many immersive environments, making it a solid manga reader for VR.
It also contains a music player to make experience 10x more atmospheric! Some people use this feature to listen to audiobooks.
Price: $9.99
Quest Store Link
You might also be interested in checking out the 30 best VR Story Driven Games.