There are many VR games on Steam you can play that aren’t available on the Oculus Quest store.

Using Oculus Link, you can play Steam VR games on your Oculus Quest with nearly zero delay. Here’s a simple way to set it up in seconds:

Here’s how to play Steam games on your Oculus Quest:

First set up Oculus Link and make sure that it is ready to go. This guide won’t go over it, so look up a tutorial if you haven’t installed it yet.

Make sure you have the Oculus app opened on your PC. Once that’s done, proceed to the first step:

You might have to search it on the Steam client to find it.

Head to your Steam library and open the game you want to play.

You can do this on your Oculus Quest headset by using the virtual desktop feature (on Oculus Link). 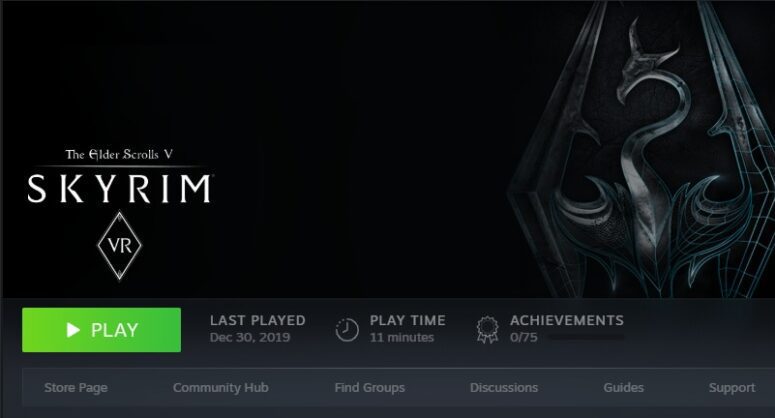 And you’re done! The game should start running on SteamVR.

In the future, you have the option of opening this game from the Oculus app under ‘library.’ If you have any trouble, check out our troubleshooting section. 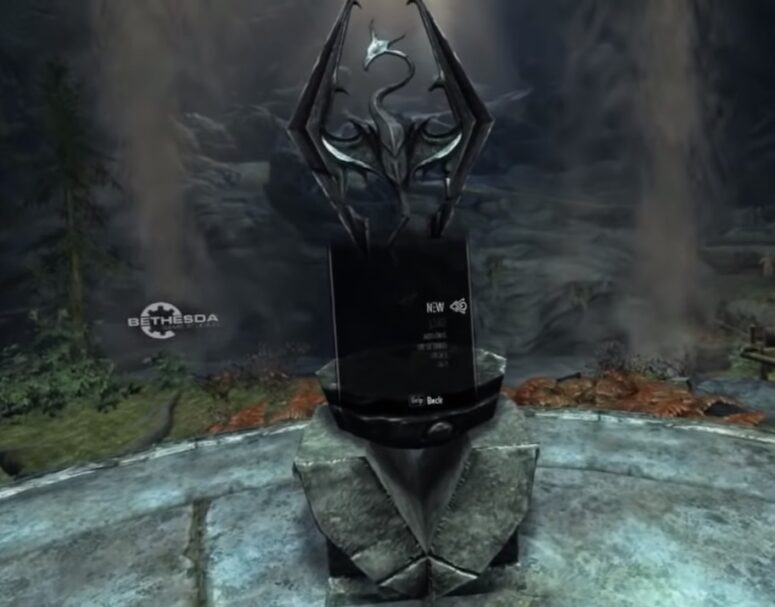 The biggest issue people run into is they don’t have ‘unknown sources’ allowed on the Oculus app. In order to use Steam VR you need to allow that:

First go onto your Oculus app on your PC. Head to Settings > General > Enable Unknown Sources

If it doesn’t work, try restarting your computer and your headset.