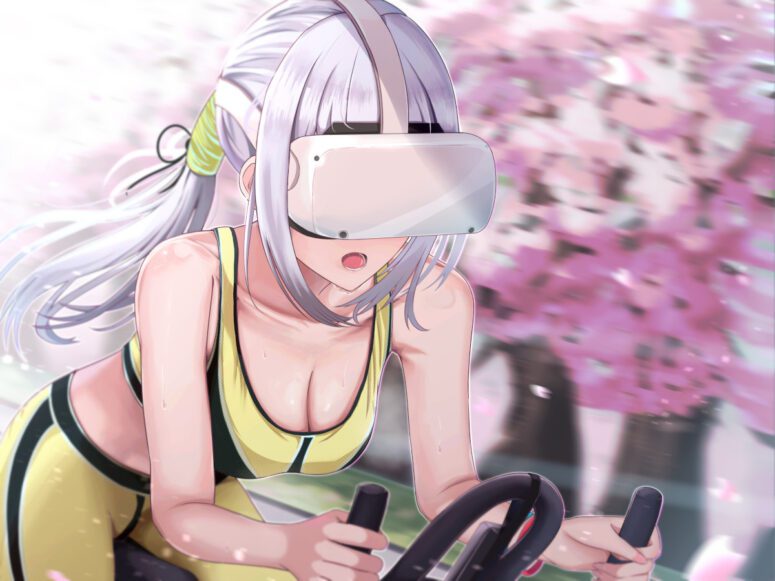 Virtual reality is the weight loss hack that can make this possible.

“VR has the power to transform the laziest, unfittest couch potato into a motivated fitness junkie. People have lost 138 pounds just from 2 months of VR. There’s no other life hack like this.”

What Exactly is VR and How Does it Make me Lose Weight?

You put on a headset and you’re transported to another dimension. It’s breathtakingly immersive, and once you’re in it, you’ll have the most fun of your life!!

VR allows you to have fun whilst exercising, making the process of losing weight addictive and effortless. It’s something you can easily maintain over the long term unlike other methods of exercising.

Things you can enjoy:

One of the most popular apps is called ‘Beat Saber’ a rhythm game that even non-gamers can get into.

The rules of Beat Saber are simple – you have to slash cubes in the right direction (as indicated by their arrows) using your light sabers:

Note: The game is incredibly hard, she is just very skilled 🙂

The top VR headset, the Quest 2 can be bought for around the price of a gaming console, or 6 months of gym membership. It doesn’t require a powerful computer or setting up external sensors to play. VR is easy to set up and ultra affordable nowadays.

How Effective is VR for Losing Weight?

Exercising in VR is like any other exercise routine, except you’re much more likely to stick with it for the long term.

Although Beat Saber might not look like much, it makes your heart rate increase into the fat-burner zone.

But you don’t have to take my word for it, look at the results from the VR community: 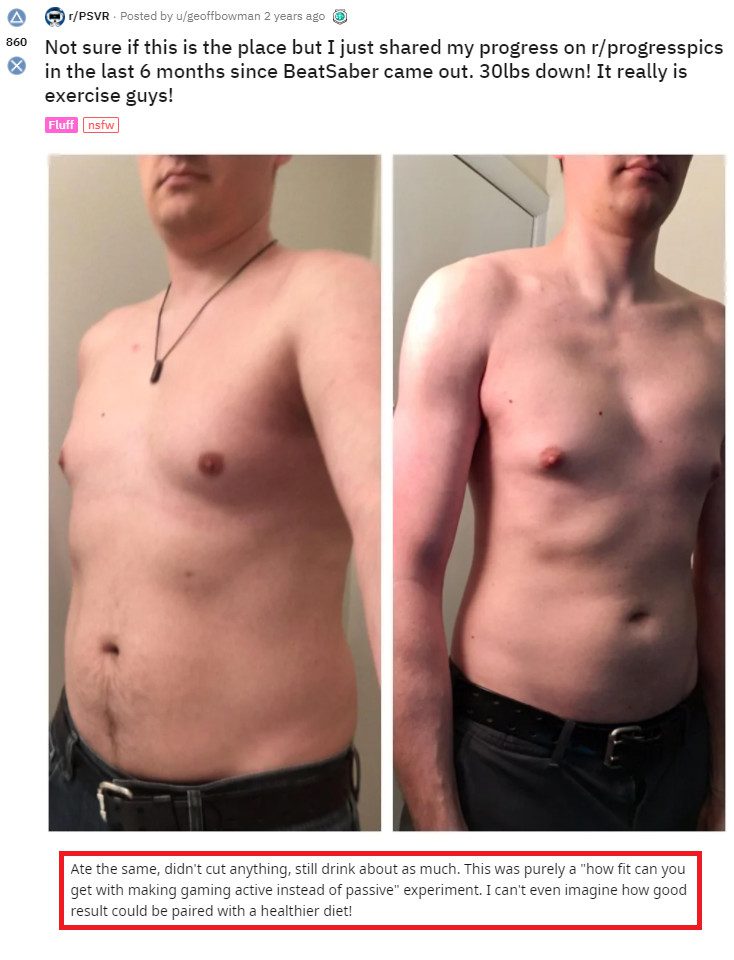 Case Study 2: Getting Addicted to VR Even if You’re Not a Gamer

Here’s another example from someone who was never a gamer, and had zero interest in gaming: 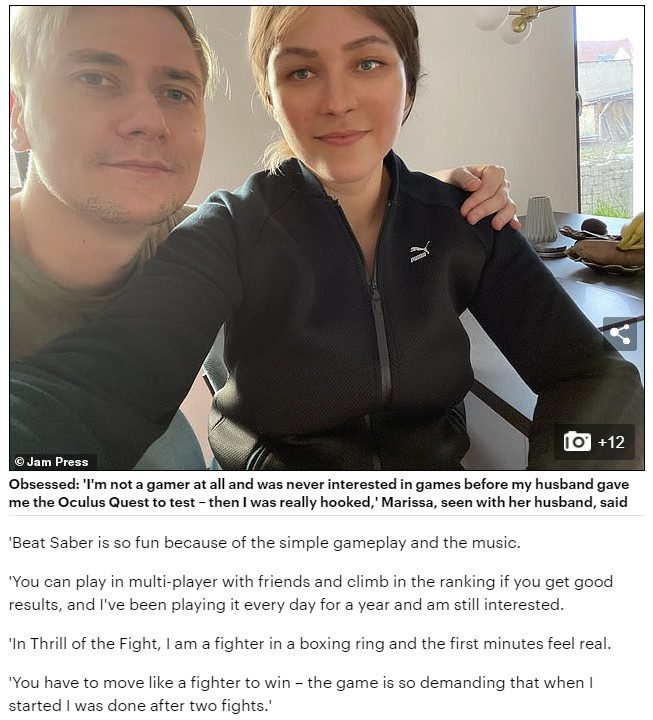 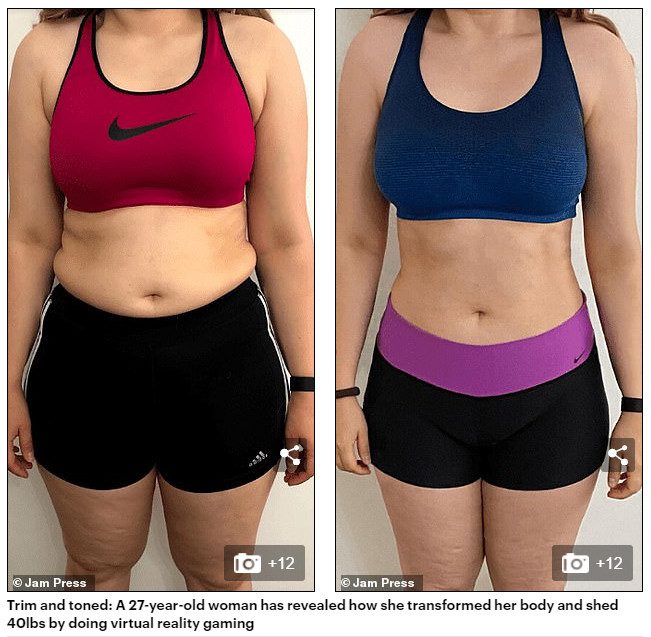 VR gaming is completely unlike flatscreen gaming. Even non-gamers will find it extremely fun.

Here’s another story where a Twitch Streamer loses 52 lbs over 2 years of Beat Saber, and his face underwent a crazy transformation that doesn’t even look real: 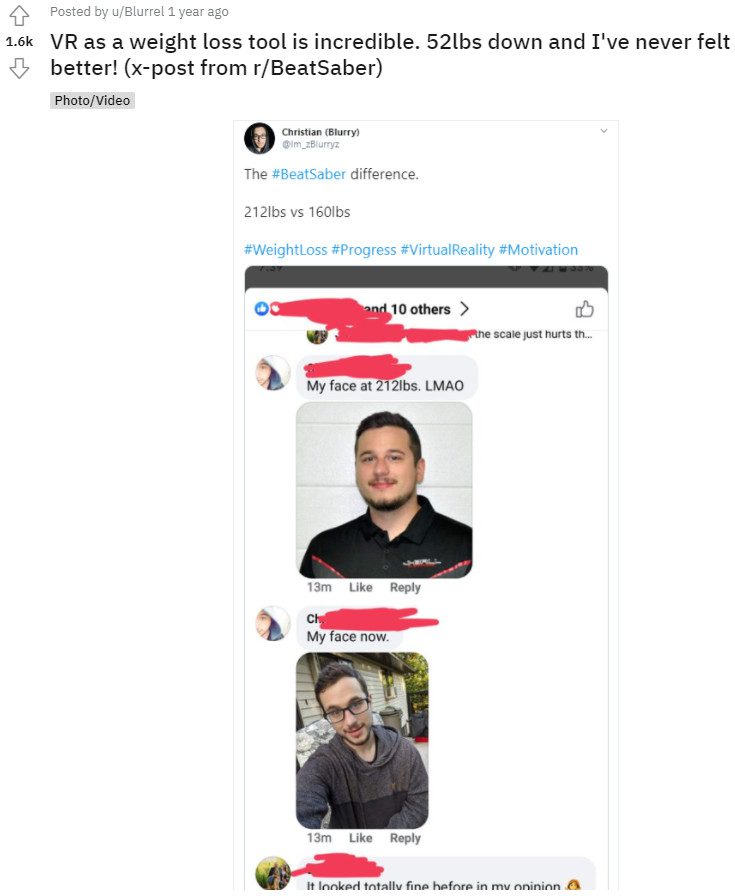 There are thousands of stories like these on Reddit. There are too many no name, but I’ve linked to a few more interesting ones:

So in short – VR works for everyone – gamers, non-gamers, extremely obese people, old people and even the laziest of people.

How Much Calories Does it Burn?

Calories burnt depends on your weight. It also depends on the game you’re playing.

Let’s take a look at Beat Saber which is the most popular game in VR:

The harder difficulties of Beat Saber are the equivalent of rowing!! (and the hardest difficulties can go beyond that).

Beat Saber isn’t even the most intensive workout game in VR, but it’s one of the most fun.

Imagine being able to lose weight by playing games each day! You’ll have a blast, you’ll feel mentally better, and if your diet isn’t horrible then you’re guaranteed to lose weight.

If you’ve ever felt this way, just know it’s very common. Only a tiny percentage of the population are successful at losing weight in the long term:

There was a study conducted to find out: “What is the probability that an obese person can reach a normal/healthy weight?” The results:

So the odds of losing weight is extremely slim and it’s even harder to maintain it in the long run.

Reason Why Losing Weight is so Impossibly Hard 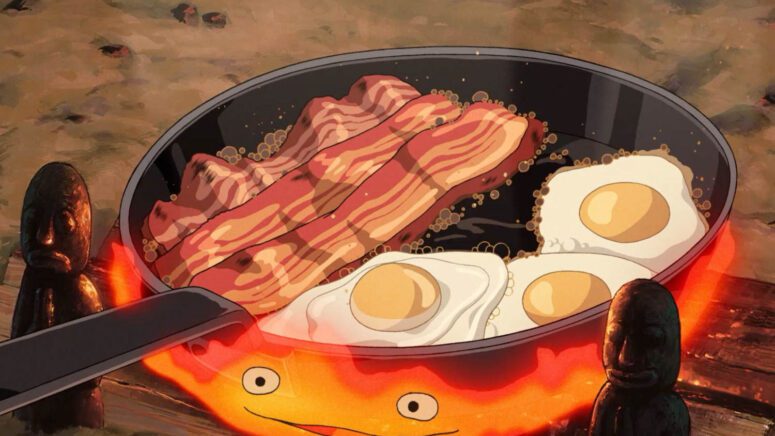 Although the formula for losing weight is so simple: calories in < calories out, simple does NOT equate to “easy.”

But VR makes it a lot better.

You don’t have to starve if you exercise.

And people go into VR because they love it and they’re having so much fun, NOT because their goal is to lose weight. Losing weight is just a by-product of doing what they love.

And that’s why VR is so powerful.

How to Get Started with VR Fitness

I recommend picking up an Oculus Quest 2 (now known as Meta Quest 2). It’s the only headset that is completely wireless and standalone.

Wires get in the way of exercising: imagine wearing a VR headset and having a wire dangle from your head to your computer. It’s NOT recommended for fitness VR.

All other headsets require being tethered to your computer and sometimes even setting up external sensors for tracking.

With the Quest 2, all you gotta do is open the box, put it on your head and you’re set to go. No hassles of having to connect to your PC.

So in short: Just get the Quest 2.

A combination of diet and exercise is the best solution for long term weight loss.

VR takes care of the exercise part… but what about diet?

People make a lot of mistakes regarding diet. Many popular diets recommend eating 1200 calories or less. This is BAD advice.

You’ll start suffering from nutritional deficiencies and you’ll start experiencing symptoms such as fatigue, feeling hungry all the time and diziness. It’s impossible to maintain these diets for the long term.

Instead try one of these two options:

You don’t need to count calories. Just eat until you’re satisfied, not full. This is actually a common trait of naturally thin people. They eat just enough to satisfy their hunger, not to the point where their stomach is feeling full.

We’re taught by our parents to not leave leftovers after eating because starving children in Africa. You have to throw away this belief entirely. The food either goes to the waste, or it goes to your waist. It’s your choice.

Also, just eat healthy and be aware of calorie dense foods (e.g. McDonalds) which are high in calories, but aren’t very filling. It’s okay to have these every once in a while.

Your goal is to eat enough where if you did no exercise, you won’t gain any weight (and you won’t lose any either).

Option 1 is what I do personally and it’s been enough for me. But not everyone’s bodies are the same, and some people want to lose weight faster, so here’s option 2:

Find out how many calories you can eat per day without gaining or losing weight.

If your weight has been stagnant for a while, then this should be obvious.

You don’t need to change anything about what you eat, just reduce your current diet by 10-20% and you have your new diet.

This diet is much easier to maintain, because you won’t feel tired. You might notice you’re feeling hungry at points during the day, but avoid snacking.

The hardest part is fighting through the feeling of hunger (if it happens to you), but unlike other diets, this one is much more manageable.

Tips For Losing Weight in VR:

Will I get motion sickness from VR?

How much space do I need for VR?

For Beat Saber, you can test by spreading your arms apart and spinning in a circle. If your arms don’t touch anything, it means you have enough space.

Should I get the Oculus fit pack or Elite Strap?

Nope, there are better mods out there that improve comfort and hygiene. I recommend checking out Oculus Quest 2 Comfort Mods.