Skip to content
VR Wave Review: Are They Worth It?

VR Wave (Lenses) Review: Are They Worth It?

Contents hide
1 VR Wave (Lenses) Review: Are They Worth It?
2 Unboxing and Setup
3 VR Wave Removes the Blur Completely!!
4 The Verdict: Is VR Wave Worth It?
5 Secret VR Wave Discount Code

I’ve got glasses. My vision isn’t terrible. I’ve only had glasses for less than ten years, but I still need them to read signs further than 20ft away.

When I first saw that prescription lenses were available for VR headsets, I thought they were neat, but wouldn’t have a big impact on me, someone who’s only got slightly poor vision.

Surprisingly, the folks over at VR Wave reached out to send me a pair of prescription lenses to try out, and I couldn’t say no. You only live once, right?

I was initially surprised to see how much came in the tiny cardboard box, as I had only anticipated the lenses and nothing more. Instead, you can check out all the goodies that get sent alongside the product:

Right off the bat, the lenses come in a hard plastic case with a fabric lining. This little case is convenient for those who might share a headset or just wanna keep the lenses safe.

The lenses themselves are high-quality, and the prescription was perfect for my eyes. They feature a few small magnets on the outer plastic, which is how they fit onto the included adapters.

VR Wave was kind enough to send me an additional set of ‘lens adapters’, aka the plastic rings that are affixed to your existing lenses. Usually, each set of lenses only comes with one for each lens, but it’s nice to have a backup.

The box also contains some lens cleaning wipes, a microfiber cloth for cleaning your lenses, a prescription card, and a blue light filter test card (and a blue LED light!). While blue light is slowly being proven to not have any negative effects, it’s a nice touch.

The last bit they included is some QR codes for a rebate and a how-to for installation, which we’ll get into next.

My only real gripe about these lenses is minor, but it is related to the setup.

On the Quest 2 itself, there are nearly invisible notches on the plastic surrounding the lenses themselves. You probably never noticed this before, or maybe I’m just blind.

VR Wave’s lens adapters are custom fit to slot right into these notches. Still, I had no idea they were there in the first place, so I struggled for a few minutes until I saw the extra plastic around the lens adapters and figured it out for myself. 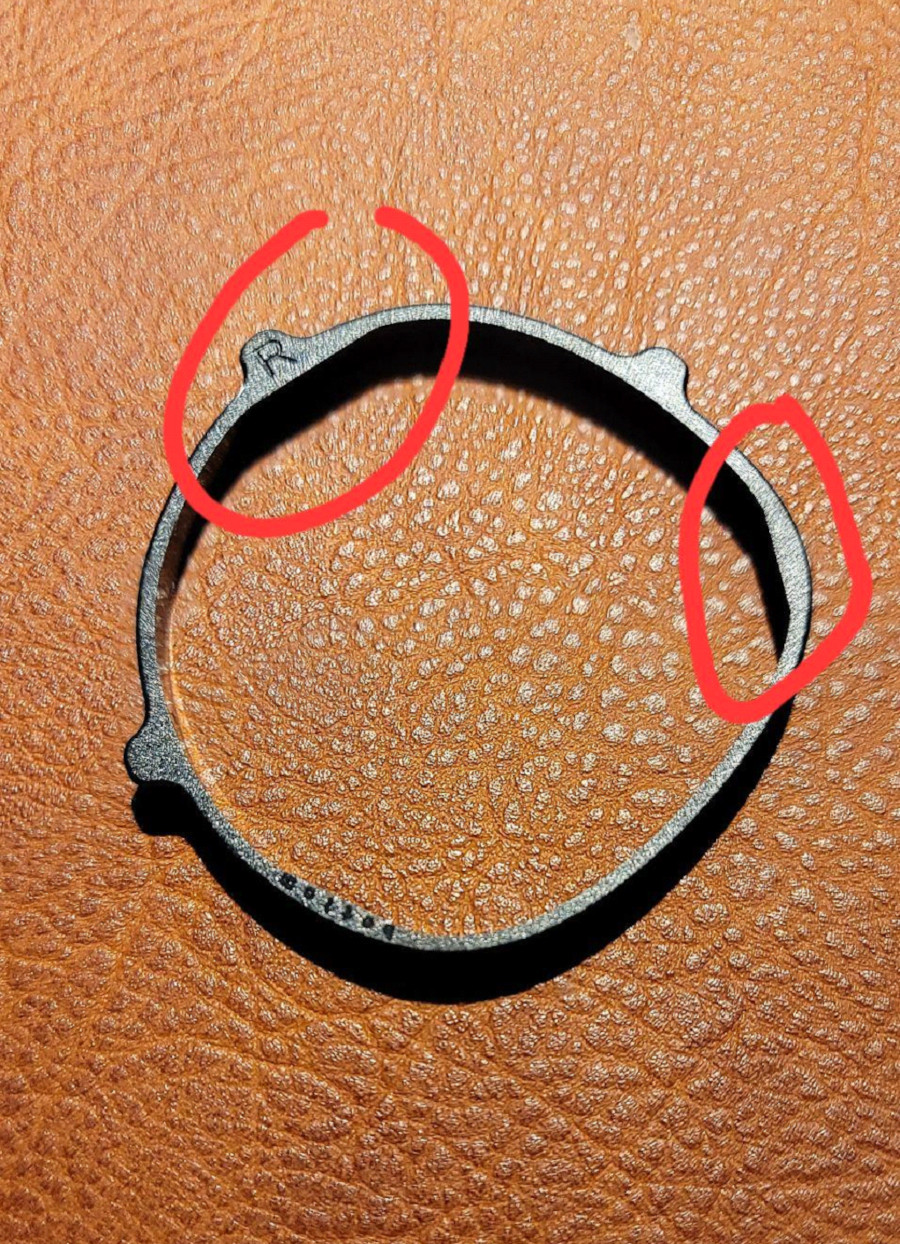 The company’s setup video that you get when you scan the QR code doesn’t mention this, but I wish they had, so you can know when they are correctly secured to the headset. Once you feel a click on the final corner of the adapter, then you are ready to put the lenses on. 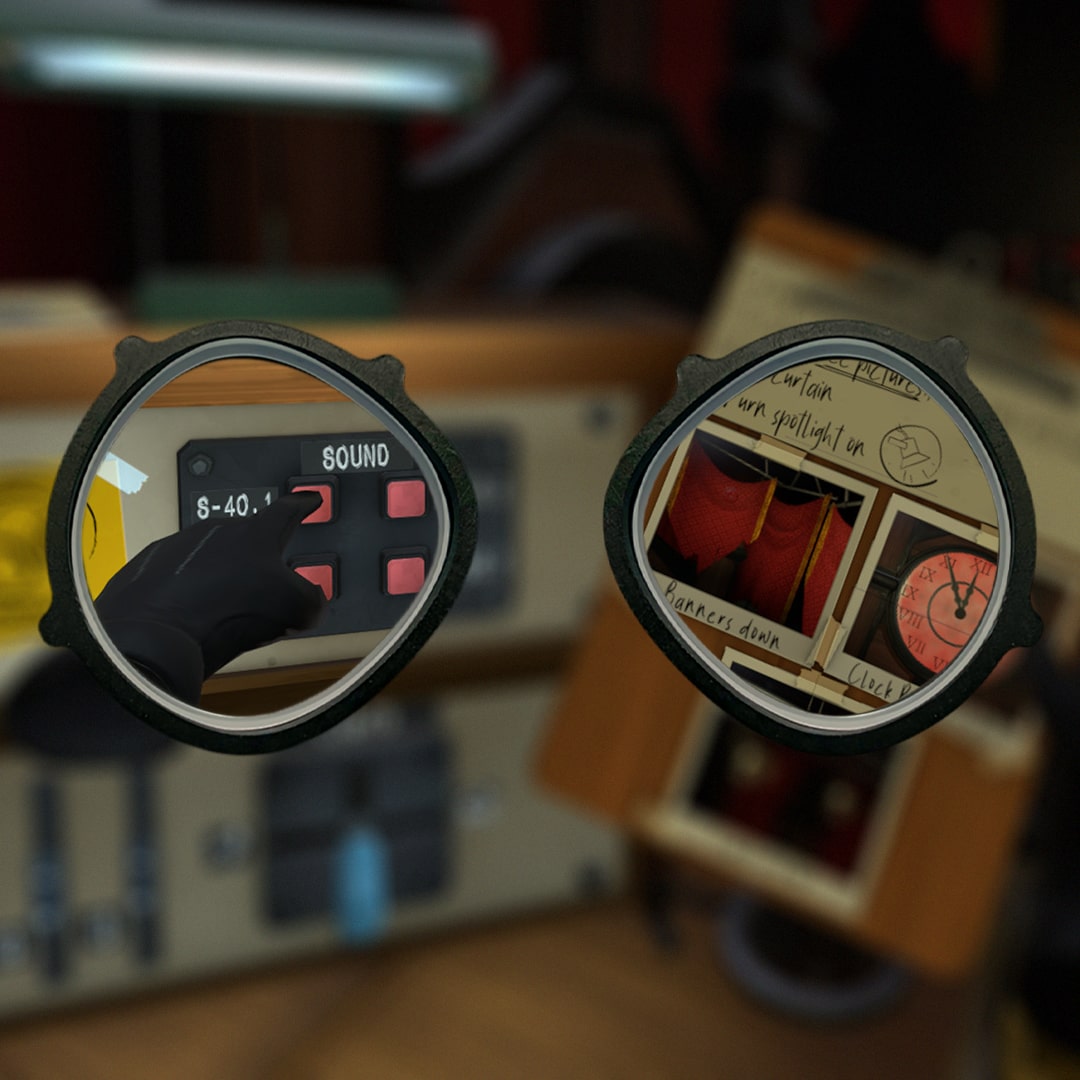 My vision isn’t that bad. I’m slightly nearsighted and have only been wearing glasses since my early 20s. I did NOT expect VR Wave lenses to make SUCH a big difference.

There is literally no blur. And I’m not exaggerating.

I’ve always assumed all the blurriness was part of the Quest 2, or my headstrap not being aligned well, but little did I know it was due to my slightly poor eyesight.

These VR Wave prescription lenses have changed my entire outlook on VR.

Everything I do in VR is clear as day, and I won’t ever be able to return from this.

Regardless of your prescription, you want a pair of VR Wave prescription lenses if you’re a glasses wearer.

My only caveat (aside from the minor annoyance with the adapters) is that the previous lens protectors I used from KiwiDesign no longer fit. I need to find a new solution to keep them covered when not in use. Perhaps VR Wave can create some hard plastic magnetic covers to protect the lenses from the sun when they aren’t in use.

The Verdict: Is VR Wave Worth It?

VR Wave lenses are expensive, ranging from  $100-$200+ depending on your prescription. However, if you wear glasses and can afford them, they are 100% worth it. The sharpness you get to experience is incredible! There is literally no more blur!

I cannot go back without these. They make my VR experience so much more enjoyable, the difference is night and day! And I’m only slightly short-sighted. Someone with worse vision will see more vast improvements than I did.

If you’re interested in picking up a pair for yourself, you can check out VR Wave’s website here.

Make sure to pick up the “anti-glare” coating, that one is essential! “Blue light filter” is recommended as well.

VR Wave were nice enough to give us a discount code exclusive to our readers.