Skip to content
Let’s Get More Visual Novels into VR!

There aren’t very many visual novels on VR right now.

Here’s a small list of VR visual novels on the market:

(These are all available on Steam, but you might have to log into Steam in order to see them as they are age-restricted).

For fans looking for a good story, the only VR visual novel that delivers this is Tokyo Chronos and its sequel Altdeus: Beyond Chronos.

If you haven’t played those yet and are a fan of visual novels, you owe it to yourself to try them.

Do you wish there were more visual novels on the market?

Well the only way we’ll be able to achieve that is by showing our support to these developers.

Wouldn’t it be amazing if your favorite visual novels get ported to VR?

Me personally, I’d love to see these VNs get ported to VR:

How about you? Which ones would you like to see in VR?

I’d like to hear your voice. If we can generate enough interest, we can bring a proposal to these developers and see if they wanna port their visual novels into VR.

Come sign the petition for developers to port their visual novels into VR.

Edit: Doesn’t seem like there’s enought people interested. I’ll still leave the form up in case more people want to sign it, but for now just gotta wait until VR gets bigger.

Visual novels have such an advantage in VR:

Let’s make this a reality and bring more visual novels into VR. 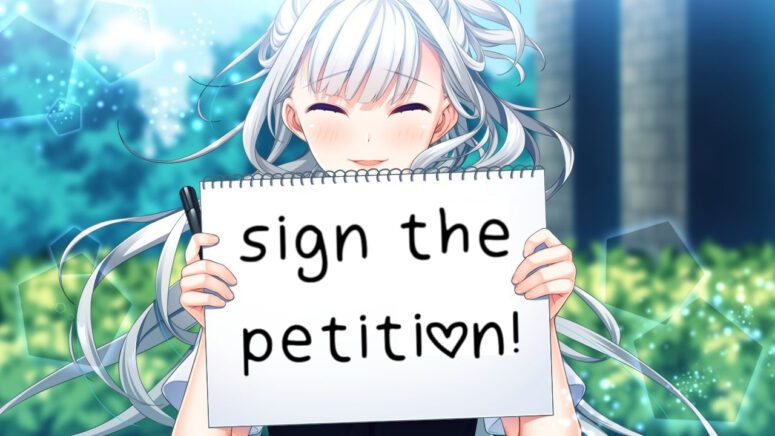 Any questions? Drop us an email: hello@vrheaven.io