Skip to content
PSVR 2: Everything We Know So Far

The community of virtual reality gaming is one of the most exciting ones to be a part of as it is constantly evolving both in terms of hardware and software. Back on October 13th, 2016, Sony released their first VR headset. At the time, it was a big step in VR technology, but it had quite a lot of flaws when it was compared to some competitors such as HTC Vive which came out six months earlier.

While the PSVR 2 is not released just yet, we will review it as soon as we get our hands on one of those bad boys! Until then, let us do a quick PSVR 2 review of the information that is available so far.

What is the expected release date?

While the official release date is still unannounced, it is known that Sony is planning to release PSVR 2 somewhere in the 4th quarter of 2022. We believe that it will be released around the holiday season.

What are the specs?

Of course, it would not be a PSVR 2 review if we did not talk about the specs that this machine is going to offer.

As you can see from the specs, the upgrades are quite nice, especially in the display department. The 10° extra might not seem that big of a deal, but it will certainly increase the immersion while gaming.

What kind of controllers does PSVR 2 use?

One thing that everyone is thankful for is that the technology from 2010 is finally gone. You will no longer have to struggle with two controllers that require a dark room for you to play your PSVR games. Instead, it will use next-generation controllers that offer everything one would expect from a VR controller, such as a more comfortable grip, and hand and finger tracking. 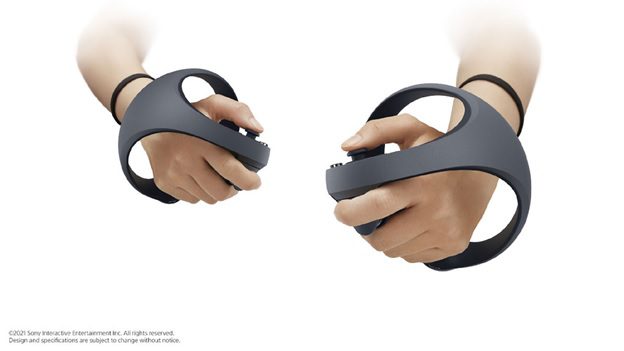 This part is a bit disappointing because there is no wireless connection. You can use it only via a USB-C cable. However, that is completely understandable, because even if wireless technology is available (we are looking at you Meta Quest 2), not everyone has the luxury to have a stable connection for the intended gaming experience.

Is PSVR 2 a standalone headset?

You may have guessed the answer to this one already as it demands a wired connection to the console. It is a bit of a shame that it does not offer any kind of standalone features, but considering the hardware it has, it makes sense, and it will probably have a decent price tag compared to other non-standalone headsets just like PSVR 1 did.

Well, one thing that we really didn’t want to have to mention in this PSVR 2 review is the fact that it is unfortunately not compatible with the Playstation 4. We know, it would be amazing to enjoy your library of VR games with an improved headset, but unfortunately, you will need a Playstation 5 to do so. 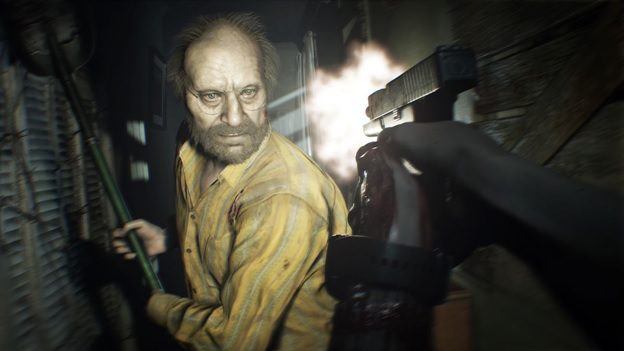 What games can you expect on the PSVR 2?

At the moment, there are no announcements for any exclusive titles when it comes to PSVR 2 since it is still a bit too early for that. However, the great news is that PSVR 1 titles are going to be compatible with the system, which means you will still be able to enjoy your old games. Other than that, there are some games that are already announced as a PSVR 2 release: 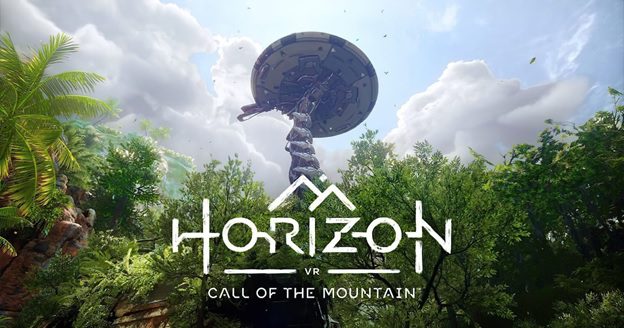 How does PSVR 2 stand against its competitors?

Honestly, since the headset is still far from release, it is quite hard to tell. We do not know the library of exclusive games, the price tag, and most importantly – how other new headsets of 2022 are going to be. Comparing it to currently available headsets, Meta Quest 2 is really hard to beat, both in terms of price as well as the library of games. Of course, this can all change with some nice surprises from Sony.

If you’re deciding if you should wait for the PSVR 2, then don’t wait. I would definitely get a Quest 2 as it’s much more flexible with gaming. These are just some things you’ll be missing out on if you get a PSVR 2:

As a fan of VR, I’d say having a PSVR is a good addition to the VR headset marketplace. I will certain own one, but would I replace it over my Quest 2 or Valve Index? Probably not.