The Oculus Quest 2 is a fantastic headset, but can even be better with the right gear.

I’ll show you what I think are the must have accessories for the Oculus Quest 2. 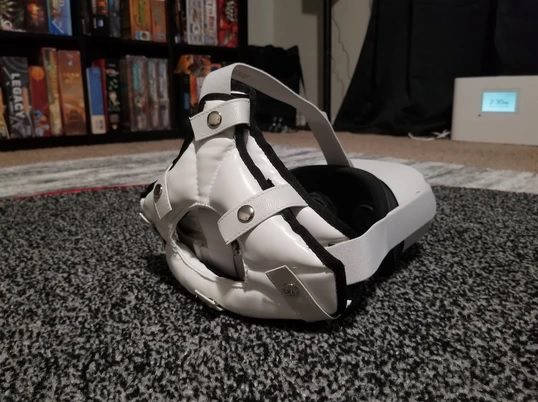 Let’s not kid ourselves, the Oculus Quest 2 is extremely uncomfortable and I couldn’t wear it for longer than 15 minutes when I first got it.

PERSONALLY, I felt the Quest 2 put a lot of pressure on my temples, and the strap feels like it’s constricting my head.

Other people have different reasons for their discomfort, but whatever the case, most of this can be solved using the VRBalance comfort mod.

VRBalance is a counterweight, which you place on the back strap of the headset to alleviate the front-heaviness. It weights approximately 500g, which is the perfect weight for a counterweight.

Also, using this, you can loosen the straps a bit so it won’t squeeze your head as much. I stopped getting pressure around my temples when I started using it.

Best of all – it can fit inside the Quest 2 travel case, or the box that comes with it. 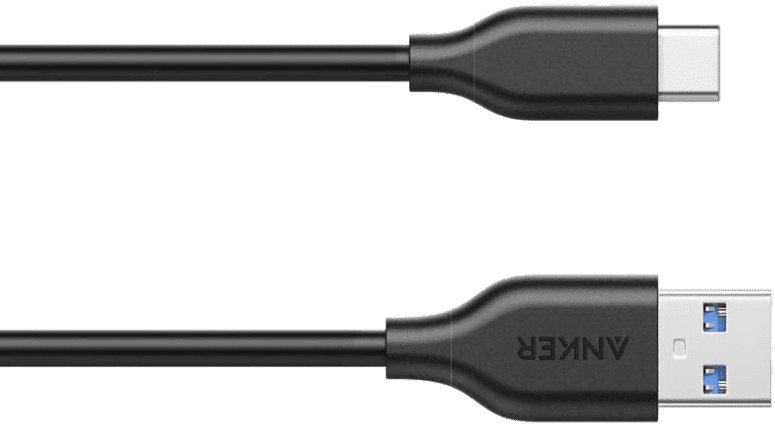 Ever wanted to browse your desktop or play Steam VR games? That’s what the Oculus Link cable is for!

As great as the Quest store is, it’s very limited in the games & experiences it offers. Steam offers thousands of VR games that aren’t available on the Quest store.

Furthermore, outside of gaming, there are certain PC VR experiences you’ll be missing out if you don’t have the link cable, so I highly recommend you get it.

3. Bumper Protectors for the Controllers 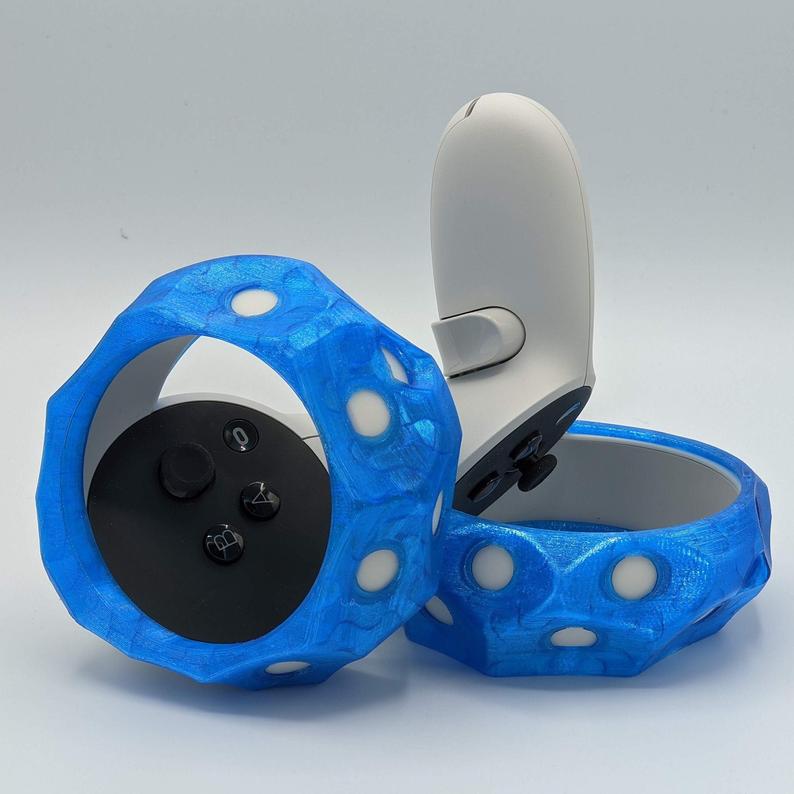 For those who play Beat Saber or games that require swinging the controllers around like wild, these are a MUST-HAVE to protect your controllers from breaking.

Replacing the controllers are super expensive (I speak from experience >_>), so it’s best to get these bumper protectors as ‘insurance’ for your controllers.

I can’t even count the number of times my controllers collided with each other and I’m ultra careful. It’s just inevitable if you play Beat Saber. I rarely hit the wall, but I know plenty of people who’ve scratched or broken their controllers by hitting them against the wall. 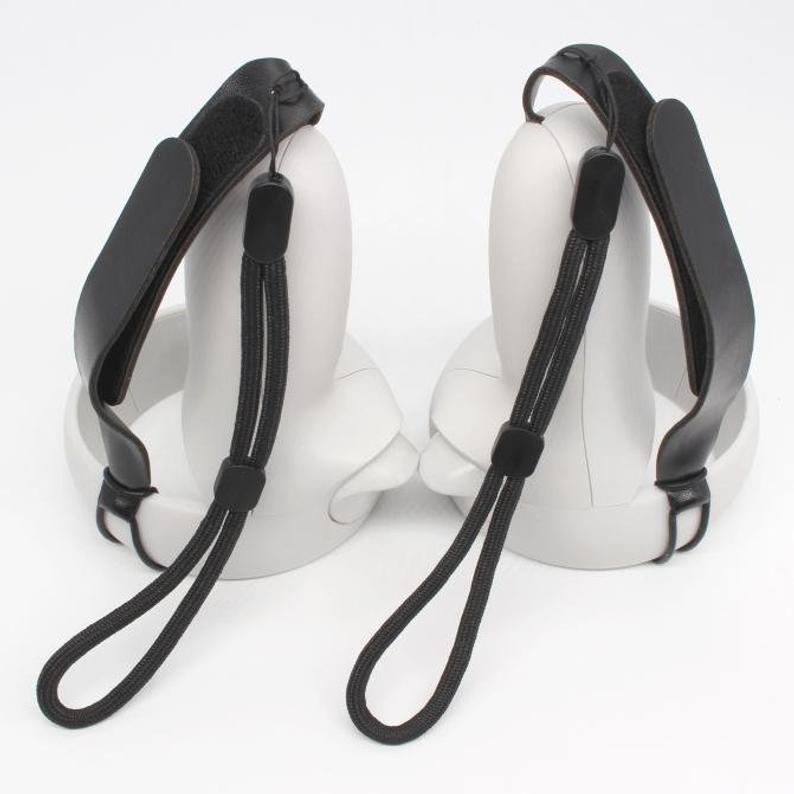 There are several of these on the market, but these are one of the cheapest I could find and they work just as intended.

I haven’t tried the other ones.

I love these knuckle straps, because I have smaller hands and since the Quest 2 controllers are bigger than the Quest 1 controllers, it sometimes leads to pain when I play Beat Saber for too long.

These completely solve that issue, because you can let go of the controllers and they’ll stick to your hand. They also feel really cool. 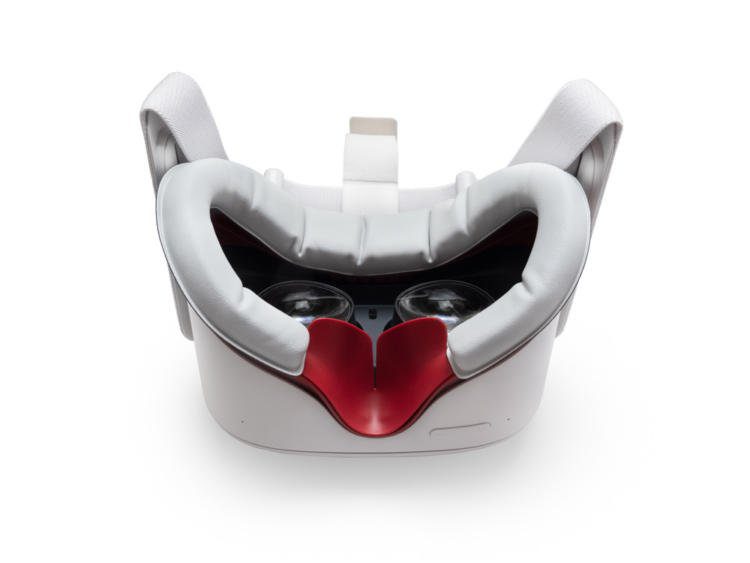 The VRCover Facial Interface does several things in one product:

Overall, I’ve been a big fan of VRCover since the Quest 1 and they haven’t disappointed me here.

These are either niche accessories which are amazing if you play certain type of games, or super expensive ones. It won’t be for everybody, but it’ll appeal to a certain type of audience. 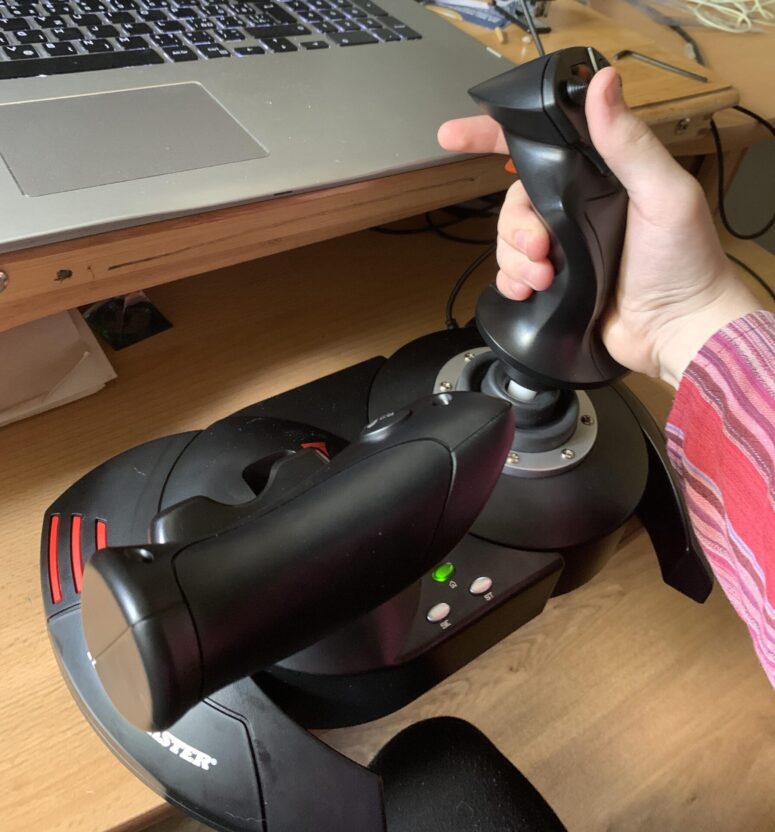 Ever wanted your own “hands on throttle and stick” to pilot a spacecraft or airplane?

The Thrustmaster takes immersion to a whole nother level!

The first time I played Elite Dangerous with this, it made me feel like I was actually flying a spacecraft across space! Words can’t describe how immersive the experience was.

So if you like those types of games, this accessory is for you! 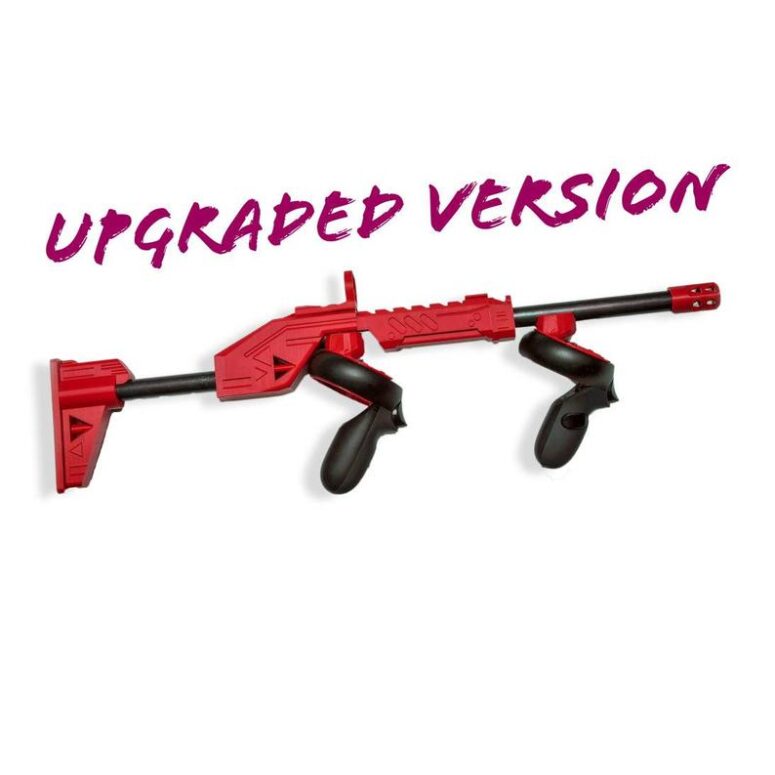 For those who love their first-person shooters, this stock is for you!

I admit, I was never a fan of first person shooters, but playing Pavlov with a rifle stock kinda changed my mind a bit.

Not only does this improve your immersion, but it also improves your aim by making it more steady – as if you were holding a rifle rather than two controllers which feels awkward in shooters. 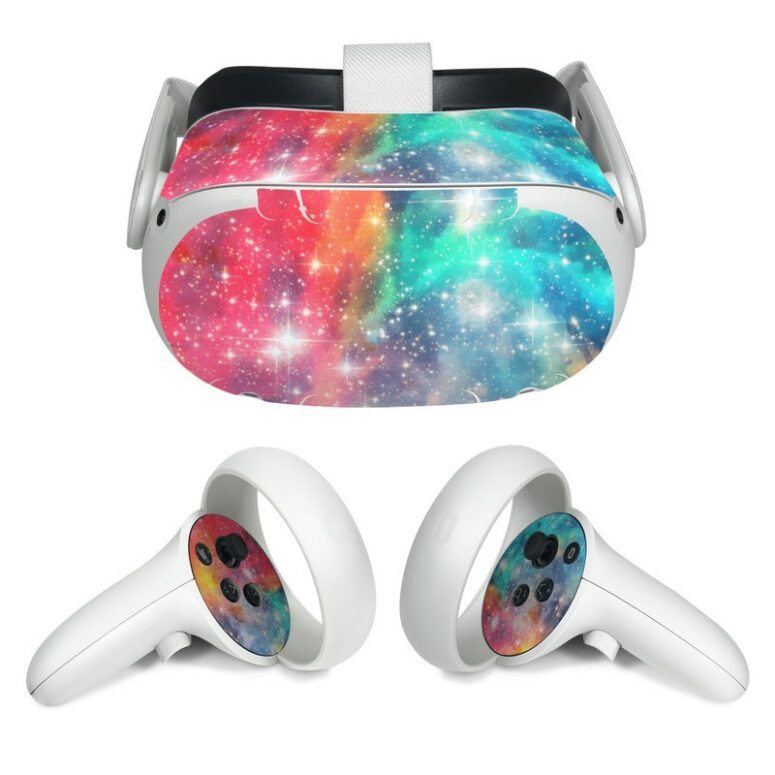 Or you can choose from the dozens of available designs already.