Altdeus: Beyond Chronos has a complex system for reaching the endings you want.

In order to get the true ending, you’re going to have to play this game multiple times, though it doesn’t get too repetitive because there’s a lot of new sections each time and you skip the sections which have been played already.

First play the game from start to finish once without reading any guides. Just make the decisions that appeal most to you.

Most the important choices won’t appear until after you’ve finished the game at least once.

DO NOT read further until you’ve completed the game at least once – otherwise there might be spoilers ahead. 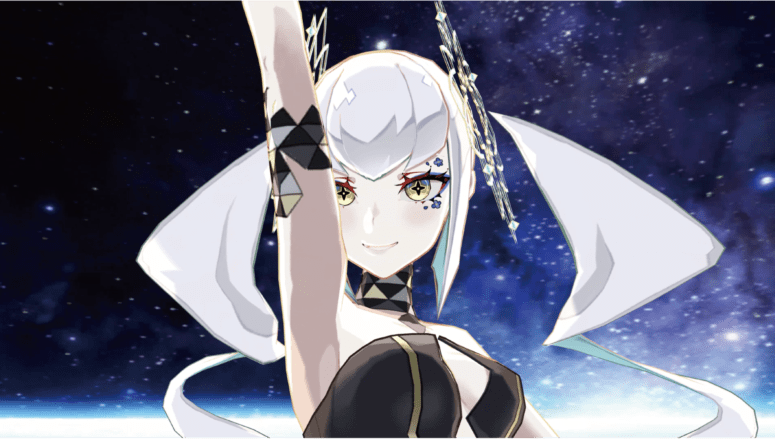 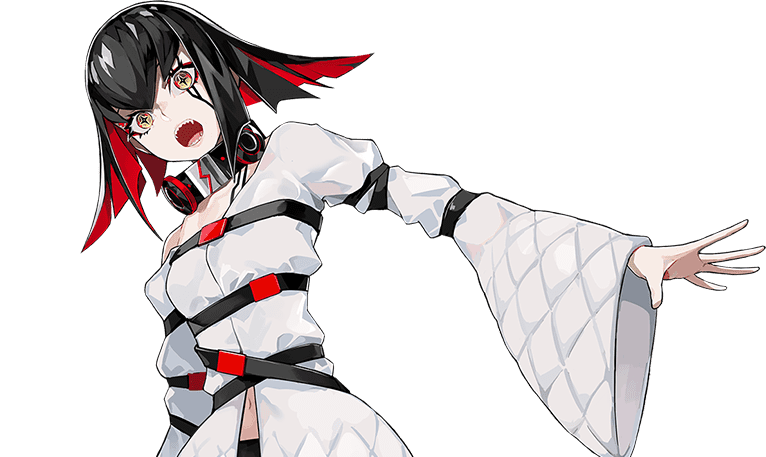 For Anima’s ending, follow the same steps above (analyzing the meteora’s thorn wave) up until the investigation part.

During this part, give it ‘Noa doll’ and ‘Constellation chart.’

Then in phase 3, give it: Coco’s Ribbon, Coco’s singing and constellation chart.

This will lead you down the anima route which also has a good and bad end. 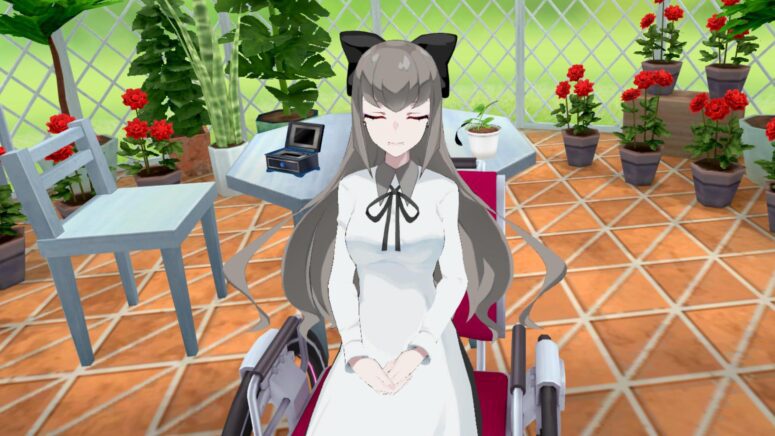 This is the ‘true’ ending.

To get Coco’s end, you must’ve unlocked both Noa’s end and Anima’s end AND you need to have watched all 4 dreams where you dream you’re a butterfly, bird, flower etc.

Here’s how to get the true ending:

Start at the very beginning and follow Noa’s ending until the investigation phase. This is important.

If there’s an option we didn’t list here – it means it isn’t important and you can pick whatever you like.

This should lead you down the true ending. If you get lost or stuck, feel free to let us know and we’ll try and help: hello@vrheaven.io

Also if you like VR anime games or want a chance to win free VR accessories, don’t forget to sign up to our newsletter as we’ll be giving them away shortly.